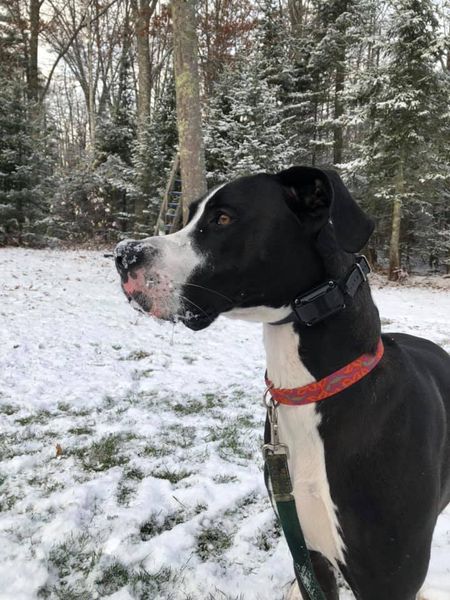 We can not recommend PUPS and Chelsea (as well as Phelan and Grim 🙂) enough. They really truly did save our dog Ruger.

We adopted him back in March from Florida with some known fear issues but nothing we thought we couldn’t handle. Turns out we definitely couldn’t handle it.

He would lunge and bark aggressively at any dog that went by as well as cars and people. We got to the point that we couldn’t even walk him unless it was somewhere where there were no triggers.

He had pulled me down numerous times and his world was becoming smaller and smaller. Since we took him to PUPS his world has opened up again. I’m much more confident when taking him on walks and I know I have the tools to correct anything that needs to be. He has learned how to just be and it has made our lives so much better and our relationship with him much stronger.

We love PUPS and plan on sending him for fun times with other happy dogs. Thank you PUPS!!! 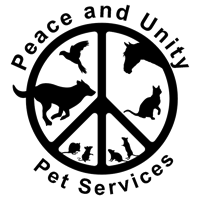